Can Manufacturing Return to the US? It Never Left 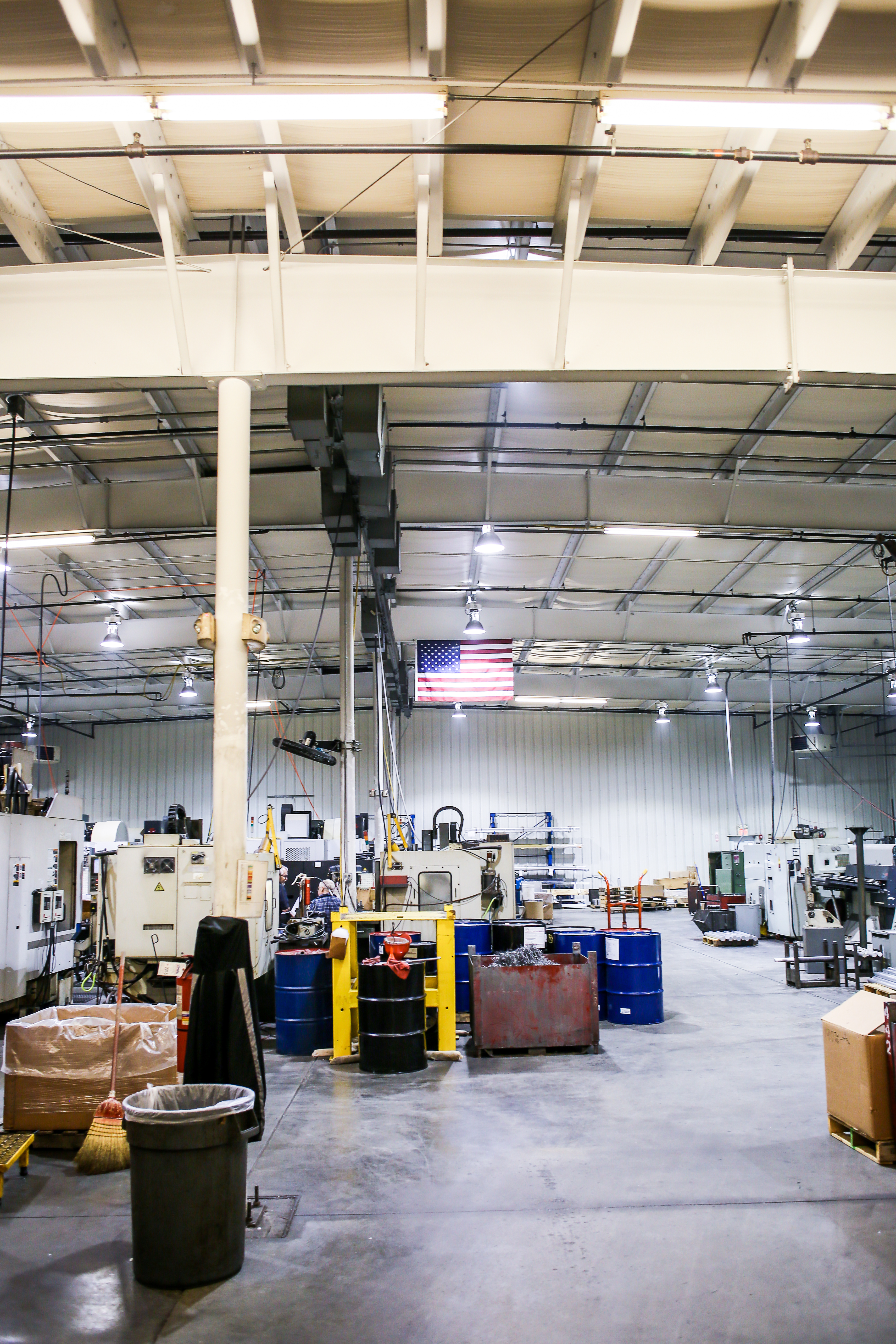 Many people have the idea that manufacturing has left the US. While it is true that many plants have been moved offshore to other countries, manufacturing as a whole is still alive and well in the US. In fact, it’s getting stronger.

Manufacturing is Getting Stronger

Far from dying away, manufacturing in America is growing. According to the US Census Bureau, manufacturing was the fifth largest employer in the US in 2016 with 11.6 million employees. This is far from an industry that’s shrinking. Aside from employing millions of people, according to the National Association of Manufacturers (NAM), US manufacturers also added $2.18 trillion dollars of value to the US’s GDP in 2017. That sounds like an industry that’s growing, not dying.

For how powerful manufacturing is as a sector, a huge amount of that power comes from small shops. According to NAM, 98.46% of all US manufacturers are considered small. Specifically, they have fewer than 500 employees. Of these shops, three-quarters of them have fewer than 20 employees. It can be hard to believe that so many shops in such a powerful industry have fewer than 20 employees. However, these “small shops” more than pull their weight. Manufacturing has the “highest multiplier effect of any economic sector” at $1.82 added for every $1.00 spent. From these numbers, it looks like the industry is so strong because there are numerous small shops. As anyone who has worked in a “small” shop knows, they can get more work done than others might believe is possible while making or beating their tight deadlines.

Manufacturing is a strong industry, and “small” shops are a huge part of its success. Everyone in the industry knows that it’s strong, and it remains that way due to the hard work of everyone in it. That hard work is what keeps “small” shops running and punching above their weight class. Manufacturing is alive and growing in the US year after year.

Want to run your shop more efficiently and bring in more money? Check out our article.