How an ERP System Creates Value 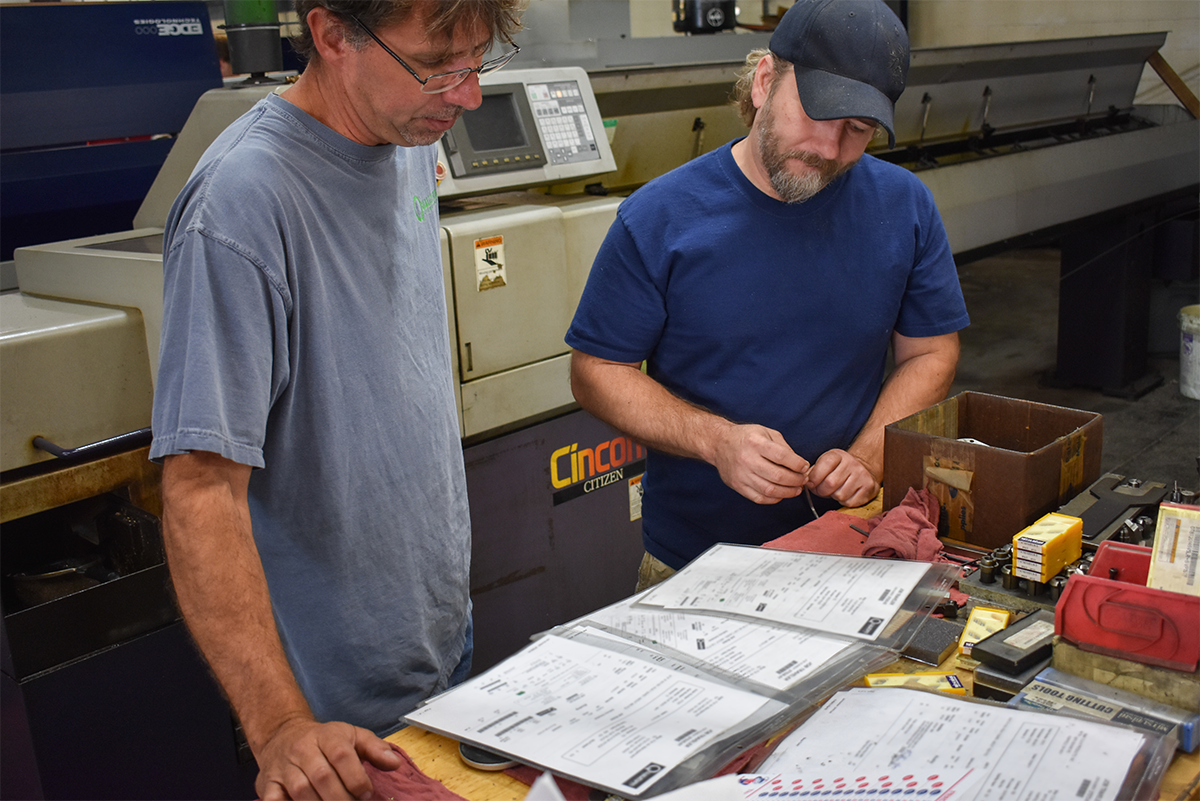 Everyone knows that ERP systems create value for the shops that use them. It’s hard to know how, exactly, that value is created before owning an ERP system. Fortunately, three shops using E2 Software were willing to share their experiences and how their ERP system has helped their shop. These shops found that E2 made a big difference in tracking their jobs, communicating between departments, and tracking their finances down to the penny.

The National Flag Company needed a system that would help track profit margins. Before, they weren’t tracking any of their jobs. Without this information, it’s almost impossible to know which jobs were profitable or not. Now, according to Artie Schaller, the general manager, it’s much better. As he said, “Having all the data being tracked throughout the whole order is great; I can’t really explain how much of an improvement it is.” After implementing Shoptech Software, they know how much each job is making for the shop and exactly where everything is on the shop floor.

When Gary Shotton purchased the shop, Auto-Turn Manufacturing was working with outdated systems and lacked consistency across departments. Each department had separate Excel spreadsheets and databases and needed a better way to communicate with one another. E2 keeps everything in their shop running smoothly because everyone can now access any information in the system. According to Shottor, “E2 is what allows us to do everything else our business requires.” Auto-Turn Manufacturing implemented several E2 modules and the QuickBooks Interface since initial purchase of E2. Departments can now share all the information from separate modules creating an increased efficiency on the floor.

As with many other shops, Custom Production Grinding had a hard time during the recession. They saw business disappear, so they used E2 to pay the bills and keep their customers loyal. On a weekly basis, Greg Schoepke, the CEO, got in touch with their customers and vendors to make sure the cash flow was balanced. Schoepke said, “The simple green and red code analysis let me see what the week and month were going to be like in regards to cash flow…” Using this information, they were able to stay afloat and help out their professional network. Now, Custom Production Grinding is stronger than ever and they’re confident that they can weather another economic downturn.

These shops might not have known the importance of their ERP system before purchasing, but it has added value and become a crucial part of their business. Your shop may not have the same exact needs, but E2 can still make a drastic difference for you. Our sales team can help you pinpoint how E2 can take your shop to the next level.