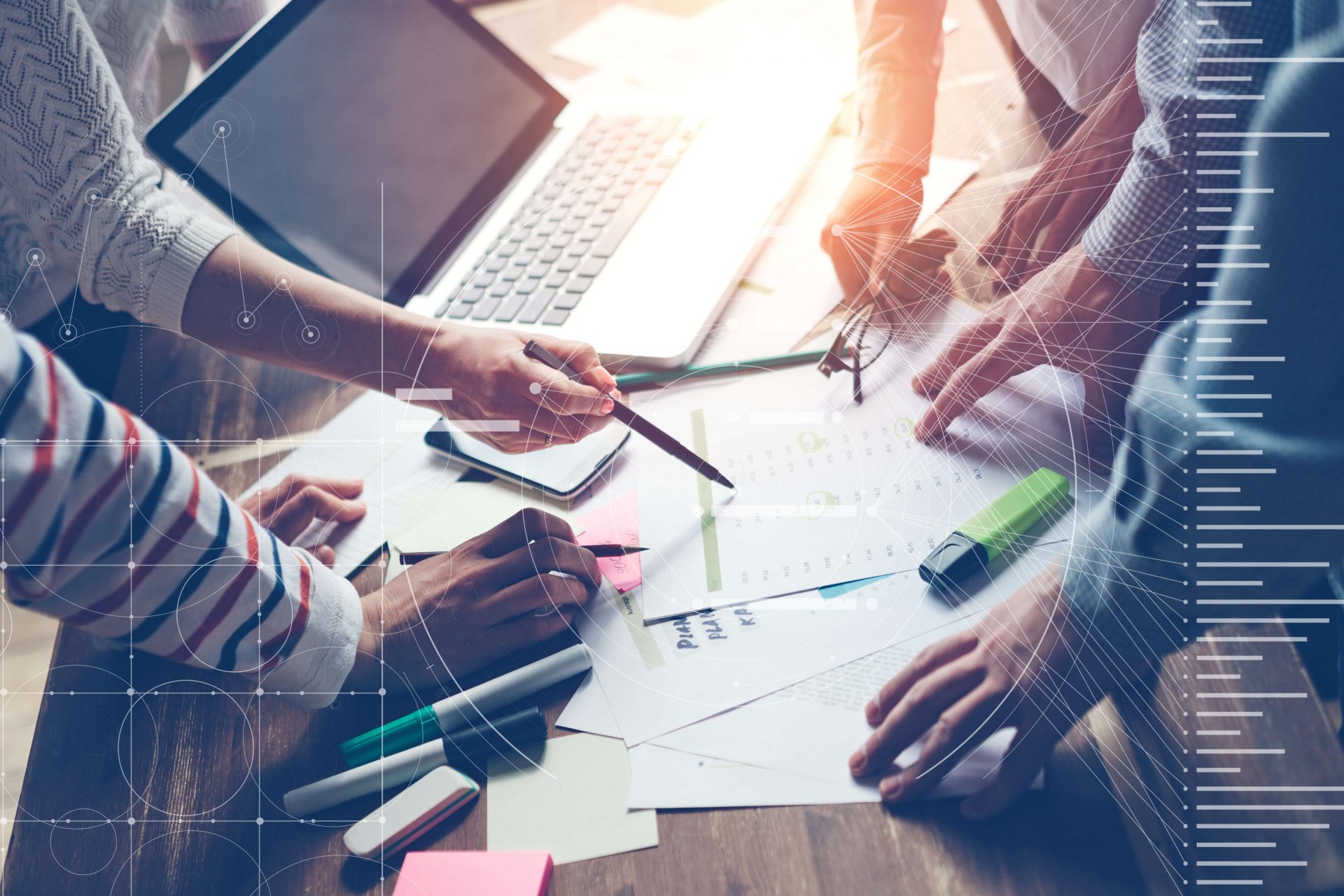 You might think the only thing those two words have in common (Manufacturing & Marketing) is that they both start with the letter “M.” But you’d be wrong.

The reason I know this is because of first-hand experience with how marketing your business can play a big role in growth, no matter if you’re a large manufacturing facility or a small, specialized job shop.

And so, here’s that story. It ends with a remarkable outcome…just not in the way you might think.

About 5 years ago, a friend in the industry had just implemented an ERP software system. Historically, his shop focused on small, complex parts for the aerospace industry and with productivity improvements as well as a small, but steady increase in revenue, he was eager to jump into some new markets. He asked me what I had done in the past to break into new business and which marketing efforts had produced new leads. After a long discussion and some convincing that there is merit to marketing, especially online, he outlined his plan and went to work.

The first item on his marketing to-do list was fairly easy to implement. Because his company finally tackled the process of becoming ISO certified (thanks in big part to his ERP software), he made sure this was stated on his website and other marketing materials they were providing at prospective client meetings. We all know how tedious ISO certification can be so he’s using this important qualification to his advantage. Lesson 1: State the obvious of what you’ve accomplished anywhere and everywhere you can.

The next step was to make some simple updates to his company’s website. First, he analyzed and refined the keywords on his website. Having the right phrases and words in your blog titles, site page titles and body text will help more people find you, thus bringing more potential customers your way. The improvements my friend’s company made during the last 5 years of using an ERP software gave them the ability to tout certain advantages over their competitors. Things like shorter production times, on-time delivery, one-day quotes, detailed progress reports were all things they had written about somewhere on their site. He discovered these were the best keywords and he wanted to be sure they were prominently featured wherever possible.

Another thing he added to his website was a few customer testimonials. Nothing advertises and validates your business better than someone else saying how great you are. Since more people are getting to know companies through online channels before doing business, it’s best to maximize what you can to create the best first impression. Lesson 2: Small changes work in tandem with the big ones.

The biggest item on his plan was to jump into social media marketing. This was where that convincing that I mentioned earlier came into play. His company did have a Facebook and LinkedIn page and they posted their blog articles to those platforms on a fairly regular basis. But other than a few comments here and there and the occasional sharing of their posts, he didn’t see much relevance in social media marketing, at least not in his industry. This was where the rubber met the road for his company’s growth. My friend turned his attention to creating an ad on Facebook. This type of advertising is still one of the most economical ways to spend your marketing dollars due to the pay-per-click pricing model and targeting structure. His goal was to solidify validation in a new market, one in which they had done some work but weren’t well known. About a week and a half after starting the campaign, my friend’s company received their first RFQ. Because he could be very targeted in his audience, down to the type of degree obtained by the ad viewer, he was getting the decision makers in the right industry expressing interest in what they did.

I will admit this won’t happen every time nor will it happen with every company who advertises on Facebook. Ultimately, the RFQ was received positively but didn’t result in a lasting contract. However, my friend refined his ad even further and is now celebrating 3 new clients that came as a direct result of these ads. Lesson 3: Break from what you think you know of advertising. There can be big results for a relatively small amount of money.

Even a short and sweet marketing plan is a plan. But the plan comes only after you’ve established what your goals are and what you want to achieve. If you have implemented ERP software, you are already a step ahead of understanding your strengths and weaknesses. If you’re looking for growth, make sure you understand what needs improving. After all, Benjamin Franklin wasn’t wrong when he said, “An investment in knowledge pays the best interest.”